Recently, Wettenhalls was awarded a new contract with Liberty OneSteel Recycling in Melbourne.

After discussions at the Brisbane Truck Show, Bruce Rocke was engaged to develop the trailers and Scania were engaged for supply of the prime movers. The Quad Axle Trailer combinations are now operating at 50.5 tonne on a specific route, transporting a payload of over 31 tonne per load. Some of the safety features of the Scania Prime Mover include a full safety pack including adaptive cruise control, emergency braking and lane departure warnings. Furthermore, the Prime movers are equipped with standard Wettenhalls safety equipment in MT DATA telematics and Guardian Seeing Machine Fatigue and Distraction technology. The trailers also have auto-tail gates and tarps, all operated from the prime mover.

Liberty OneSteel’s Neil Anderson stated, “Wettenhalls were well positioned in winning the work given their existing knowledge in achieving high productivity and safety through use of the Performance Based Standards and High Productivity Vehicles, their investment in safety systems as well as their flexibility as the goal posts with the task continued to move".

Wettenhalls look forward to building our relationship with Liberty OneSteel.

Back to news Next article 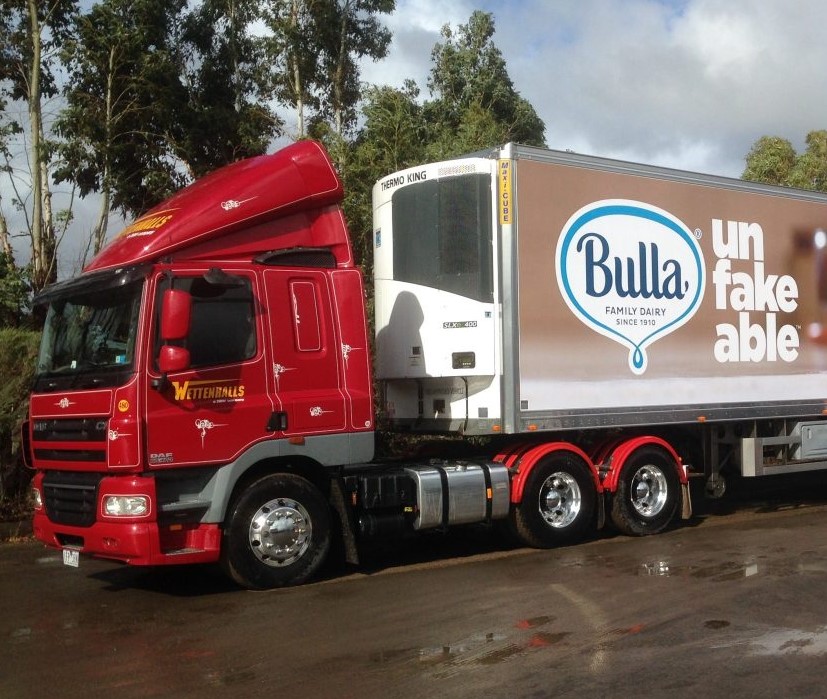